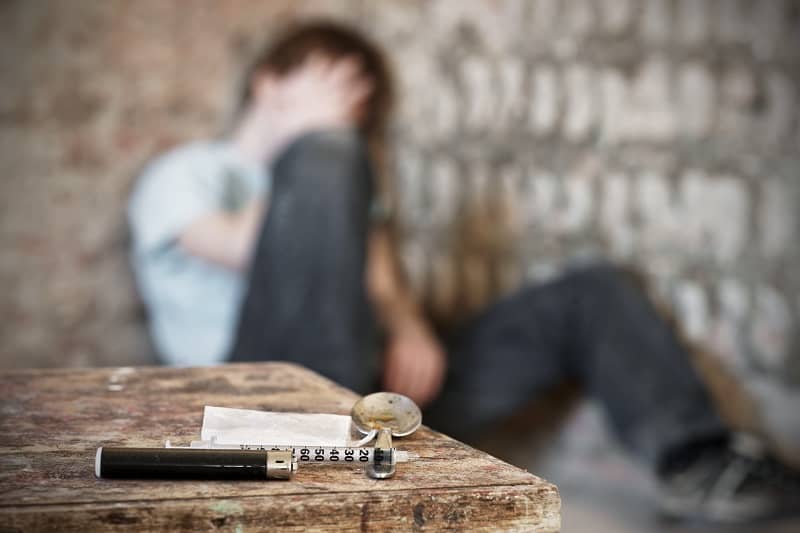 In February, there was a social media firestorm of sorts. It all began with claims that the Biden administration was planning to purchase drug paraphernalia used to take crack cocaine and provide it to users. Countless memes circulated as a result, but the incident belies a much larger problem in our society.

What really happened is that the Substance Abuse and Mental Health Services Administration, under the federal Department of Human Services, had a program to provide grants to non-profit organizations in the name of combating drug addiction. That included safe smoking kits.

While it’s not quite the situation being depicted, it’s still less than ideal. It’s also the latest instance of the government engaging in socialized enabling.

I’m familiar with the seriousness of addiction issues. Some people have spent the last few decades trying to convince us that drug abuse is a victimless crime, but that couldn’t be further from the truth.

The fact of the matter is, drug abuse takes a huge toll on users’ families. It also impacts society at large, as addicts turn to theft to feed their habits, causing increased property and other crimes.

Broader impacts of Oregon’s softening stance on drugs are evident all around us. They’re impossible to separate from the homelessness plaguing the state’s largest cities.

Addiction is often a side effect of deep-rooted trauma, and that’s part of why recovery can be such a lengthy and difficult process. People often self-medicate to cope with underlying conditions, but that doesn’t help and actually makes them worse by blocking the ability to deal with those issues and resulting emotions with a clear perspective.

This ignores the reality that every time an addict buys and does drugs, they’re making the deliberate choice to do those things. And the absolute worst thing we can do, as individuals or as society, is to try and shield them from the consequences of those actions.

Substance addiction can lead to disrupted and damaged relationships, loss of jobs, homes and family, essentially  losing everything that ever mattered in life or contributes to the society at large. By encouraging the destruction of the individual and the family system, government is sowing seeds of generational dysfunction into the culture of America.

We tried to take a heavy-handed approach with the War on Drugs and by being tough on crime. Some of the penalties for possession of small amounts of drugs were probably too harsh. Those policies went too far in one direction.

What has ultimately resulted was a swing in the opposite direction, and that’s not the way to go, either.

What we need is a balance between both of those approaches. We need to make sure people can get the treatment they need to get off of dangerous drugs and become productive members of society again. However, creating any situation in which the government is making it easier for people to do drugs is tactic encouragement of that behavior. That’s simply unacceptable, and it’s tantamount to socialized enabling and intentional societal destruction.