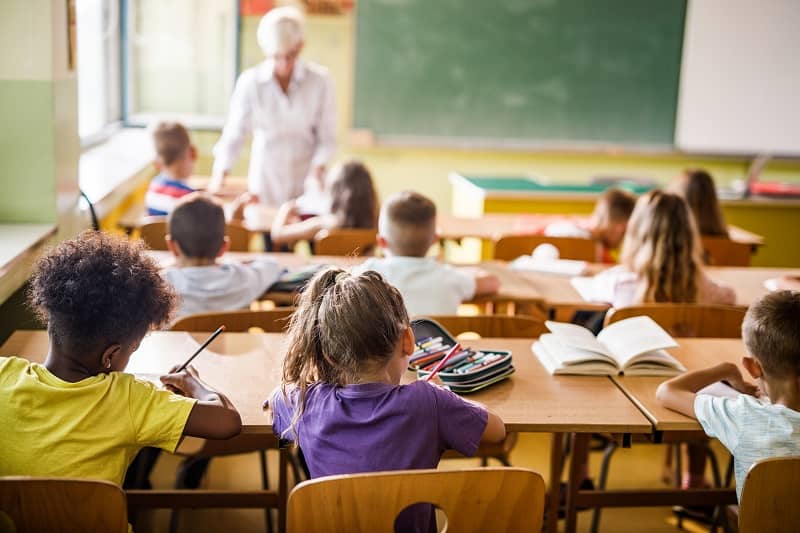 Two guidance counselors at Mountain View Middle School in the Newberg School District were recently placed on administrative leave after posting a video of themselves using obscene gestures at parents they disagree with politically. That video was recorded on school property and, presumably, during their taxpayer-funded work time. It was among many that the pair has made and posted to the Tik Tok platform.

That school district has been the subject of much controversy throughout the past several months. It all started when a conservative majority on the school board got tired of teachers and other educators, like these counselors, using school facilities to promote their own political ideologies.

Those same activist teachers and counselors didn’t like that and tried to rally the community around the cause of recalling those school board members. Record amounts of money came pouring in, most of it from people living in Hollywood and nowhere near Newberg.  But voters wisely saw it for what it was and rejected that effort.

This latest incident involving those guidance counselors just proves that Newberg School Board Chair Dave Brown, Vice Chair Brian Shannon and the board majority were right all along. The parents they represent and parents across Oregon are becoming increasingly concerned about what’s going on in public school classrooms. We’re concerned about what our children are being subjected to by so-called education professionals like those guidance counselors and the 3 other educators across Oregon who have recently been charged with sex-related misconduct connected to minors. We’re concerned that there appears to be a complete lack of accountability in our public school systems and thatchldren are being hyper-sexualized and are at heightened risk for grooming by the educators they should be safe with.

Those volunteer school board members ran for their positions because they wanted to have accountability at the local level and return to a position of academic excellence in our school system. A culture has been created the past few decades, especially in Oregon, where public employees like these guidance counselors have a huge sense of entitlement and ownership of our children.

They feel they can do whatever they want, regardless of their performance in their positions or behavior. Instead of helping students navigate difficult issues like bullying, they’ve been too busy amusing themselves by making these videos and exploiting our children and others. This is everything that’s been wrong with our public education system.

Rather than teaching children the basics like reading, writing and math, teachers have been focused on controversial topics like Comprehensive Sex Education and Critical Race Theory. Countless students over the years have been subjected to attempted political indoctrination by teachers with agendas and ostracized for daring to disagree or express a divergent opinion.

That’s one of the reasons why local control and accountability in education are so important. It’s easier to have that accountability when decisions are being made by local school board members who represent you, instead of bureaucrats in Washington D.C. or even the state capitol in Salem.

Our nation first started federalizing education over 40 years ago. It has been a spectacular failure by any objective measure. There is literally zero evidence that it’s helped at all. Success isn’t a matter of funding; state and federal education agencies are pouring money into schools that never reach the classroom.

The voters in Newberg made the right decision by standing by their duly elected school board members. If those guidance counselors want to make videos, they can do it on their own time, not while they’re supposed to be doing their jobs. They need to be accountable for the poor judgement they’ve used regarding the content of those videos. While I sincerily hope that the allegations of sexually predatory behavior of the other 3 educators against minors is found to be false, they too should be held accountable to the full extent of the law if found guilty.

Educational accountability is one of the top issues in my campaign for Congress. I will continue to stand with parents and local elected officials and support their expectation of educators to perform their roles with excellence and professionalism to ready students to compete on the national and international stage academically.