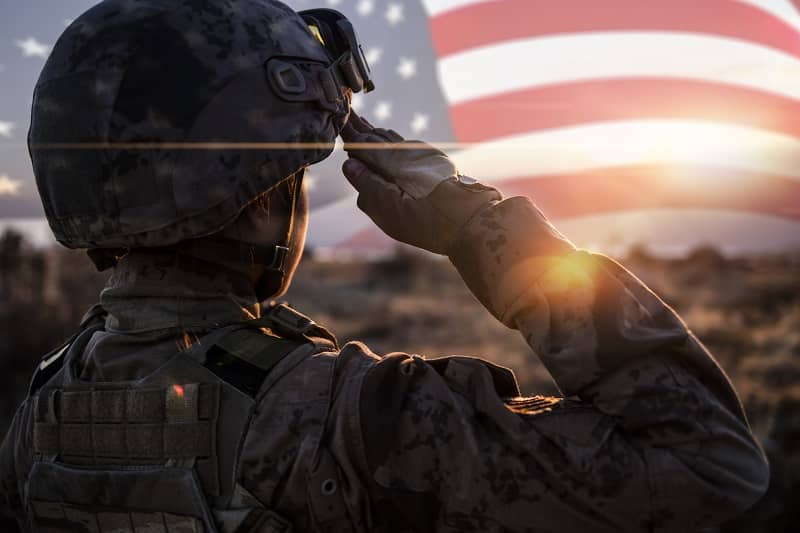 If there’s one thing I’ve learned throughout my life and career, it’s that this world can be a very dangerous place. At any given time, the United States and its allies face unique threats from both strong and weak nations.

The question before us is always what approach to take with foreign policy to prepare for, and combat, those threats. Many have been tried in the past, including appeasement and “leading from behind.” Those approaches typically only benefit authoritarian regimes by limiting opposition to their aggression, and any potential consequences for it.

From my experience as an intelligence analyst in the U.S. Air Force, I think we need to take a realistic and balanced approach to foreign policy.

My stint of military service gives me a valuable perspective that I now use in my run for Oregon’s newly formed Sixth Congressional District. National defense is one of the most critical functions of the federal government, and I can use my experience to influence how Congress should conduct our diplomatic efforts and military preparedness.

I saw firsthand how people in various nations struggled against the forces of tyranny. Those same forces seldom stay within the boundaries of their own countries, and often seem to threaten neighboring countries. This can even lead to entire regions and continents becoming destabilized.

In our relatively short history, the United States has stood up to some of the biggest tyrants of all time and defeated them. We faced off against the evils of fascism in World War II, then spent the decades afterwards keeping communism in check around the globe.

The first of those impressive victories was due to direct military action. But the second was accomplished largely through the projection of strength.

At the end of the day, the world is a much safer place when the United States takes the lead in establishing security. Every time we pull back from that role, tyranny begins to flourish.

Our projection of strength does have its limits, however. This century has proven that even though we have the ability to dominate militarily and achieve our objectives, those aims can be muddled by prolonged occupations and half-realized attempts at nation building.

Another key aspect of foreign policy and national security is energy independence. Several despotic regimes, particularly in the Middle East, have used their vast oil reserves to fund their militaries and use them to wage war. The U.S. has been drawn into those conflicts because of our energy needs.

But the fact of the matter is, we have enough domestic energy resources to be completely self-sufficient. The United States achieved energy independence in recent years, because of policy decisions, and we can again. Sacrificing our energy independence for political reasons makes us more susceptible to geopolitical conflicts and puts us at the mercy of potentially hostile regimes.

For economic and national security reasons, we must become, and remain, energy independent. This, combined with a foreign policy approach based on the projection of strength, and overall military preparedness, will go a long way towards making the world a less dangerous place.