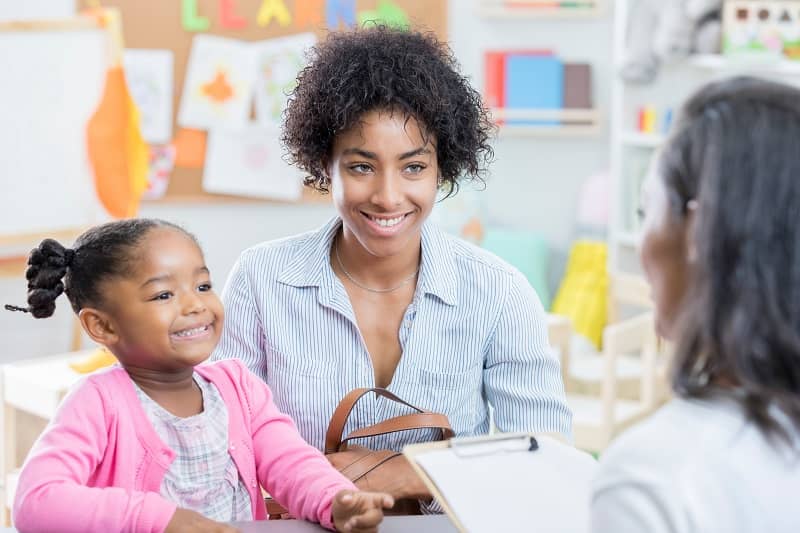 One of the main issues I’ve been fighting for in Oregon’s brand new Sixth Congressional District is accountability in education.

To me, it’s a different take on an issue that comes up every election cycle. Candidates often talk about education, but what they usually mean is that they want to raise taxes to spend more money on the same systems that have been failing our children for decades.

Oregon used to have one of the best education systems in the entire nation. Yet, somehow, it’s continued to get progressively worse. This is despite consistent increases in funding.

So what’s the real problem? It’s the lack of any real accountability for results and the lack of reasonable, affordable alternatives for parents who are unhappy with what they’re getting out of their childrens’ public school educations.

The truth is, the Oregon Education Association (OEA) is, and has been, one of the most powerful political and special interest entities in the entire state. Some of the Democrats running in the Sixth Congressional District primary served in the Oregon Legislature. They spent years doing the OEA’s bidding and will be doing backflips for the next few weeks to earn their endorsement and the volunteer hours and massive campaign contributions that come with it.

By contrast, Florida Governor Ron DeSantis is not beholden to those same kinds of unions whatsoever. This is enabling him to enact some much-needed, common-sense reforms to his state’s education system.

DeSantis signed a parental rights bill into law that has since been deliberately misrepresented by Hollywood elites and others.

Why was it even necessary? Well, because parents are tired of public schools and their personnel trying to sexualize their young children, as opposed to teaching them basics like reading, writing and math. What those officials won’t admit is that emphasizing that kind of subject matter in classrooms leaves those children susceptible to grooming. And that is simply unacceptable.

A teacher at Salem’s Judson Middle School is on paid administrative leave after he allegedly sent nude selfies to a high school student online. That image has supposedly been viewed by multiple students.

This same teacher posts on his social media accounts that he’s proud of training kids in personal pronouns. Perhaps worse of all, he worked in pre-kindergarten programs and chaperoned students on cross-country trips for the last five years. He teaches critical race theory and opposes the aforementioned Florida parental rights bill.

Of course he does. Because he doesn’t want people like himself to be exposed for what they’re actually doing inside the classroom.

Much to my chagrin, both of these teachers work in Oregon’s Sixth Congressional District. A third Oregon school employee who was recently arrested lives and works in another one.

On March 29, a Tillamook School District employee was arrested for sex abuse involving a minor. According to a release from the Tillamook County Sheriff’s Office, she was charged with contributing to the sexual delinquency of a minor, four counts of Sex Abuse III and tampering with evidence. Those charges are due to alleged unlawful sexual conduct between the suspect and a minor teenage male.

Defenders of Oregon’s failed educational status quo will undoubtedly try to use my stance to say that I’m somehow anti-teacher or anti-education. Nothing could be further from the truth. Teachers are the backbone of the education system but in the last two years they have been attacked and fired for standing up for educational excellence and medical freedom. I’ve been fortunate to have benefited greatly from the American public and private education system from my public school primary and secondary education to my college level degrees from community college, to private school education in my undergraduate, masters and my doctoral degrees. However, the wokism that has overtaken the education system in recent years has harmed children and our education system in general.

There are plenty of good teachers out there, and I had many along the way. That’s why it does them a huge disservice when teachers set on hurting and exploiting children engage in these kinds of behaviors.

These three educators operated with impunity and without fear of getting fired. Even though they’ve been arrested, their school districts still have to go through processes that often include putting them on paid administrative leave.

It’s also worth mentioning that these are just the ones who got caught. With pornography regularly being taught in schools disguised as curriculum, it is much harder to distinguish the predators from the teachers being forced to teach this material by their administrations who are in the pocket of OEA.

As your next member of Congress, I will work tirelessly to advance federal policies that empower parents, instead of enabling the agendas of special interest groups who are doing an apparently poor job of self-policing their members’ conduct both inside and outside of the classroom.