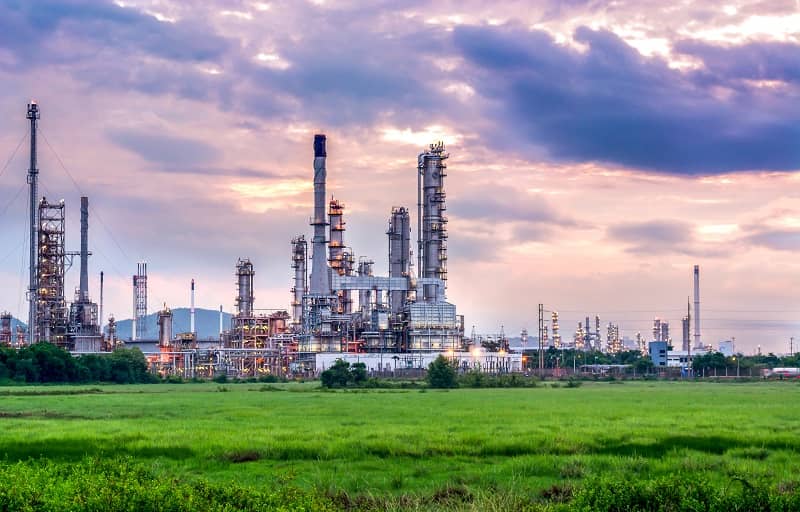 Back in the late 1970s, a series of public policy decisions was made at the federal level that continue to fail us all these decades later. I think it’s long past time that we revisit those and even be open to reversing and repealing them entirely.

Two of the main issues I’m using in my campaign for the Oregon’s brand new Sixth Congressional District are education and energy. That’s largely because I feel these are two areas in which the federal government is performing miserably.

My ultimate hope is to replace the status quo in those areas with energy independence and educational accountability.

The federal Department of Energy was established in 1977 under the administration of President Jimmy Carter. Its stated goals are to promote energy efficiency and the use of renewable energy.

Anyone who has filled their gas tank this year knows full well that the energy policies that got us to this point aren’t working.

All indications are that our energy policy has been nothing short of disastrous. If the Department of Energy has been working on renewable energy for over 40 years, shouldn’t we have something to show for it by now?

The vast majority of the time that the Department of Energy has been in existence, the United States has been dependent on other nations to supply its energy needs. This is despite the fact that we could, and should, be exporting energy.

Our nation was energy independent under the Trump administration. That helped create the conditions for a booming economy and was also good for our national security. But as soon as President Biden took office, he deliberately undid many of the policies that made us energy independent. The results speak for themselves. We now, once again, rely on nations lead by despotic regimes to meet the critical energy needs that we took care of on our own just a few short years ago.

Similarly, the federal Department of Education was founded in 1979, also under the Carter administration. It was intended to “promote student achievement and preparation for global competitiveness by fostering educational excellence and ensuring equal access.” Has any of that actually happened in the last 40 years that this agency has existed? All indications are that it’s doing the exact opposite of those things.

The Department of Education has done nothing to promote accountability in education. If anything, it’s become another layer of bureaucracy that has diverted billions of dollars away from the classroom and prevented anyone from being held to a standard or made to answer for lack of results.

In my estimation, both of these agencies are in need of a serious rehaul or reformation. And in the event that neither of those options go far enough, I think we also need to give serious consideration to just repealing them outright.

The American public should expect only the best from its federal agencies. Those agencies need to serve us by performing their intended functions. But if they aren’t achieving their objectives, then it’s time to do something different.

I will continue to push for energy independence and educational accountability as I campaign around Oregon’s Sixth Congressional District.