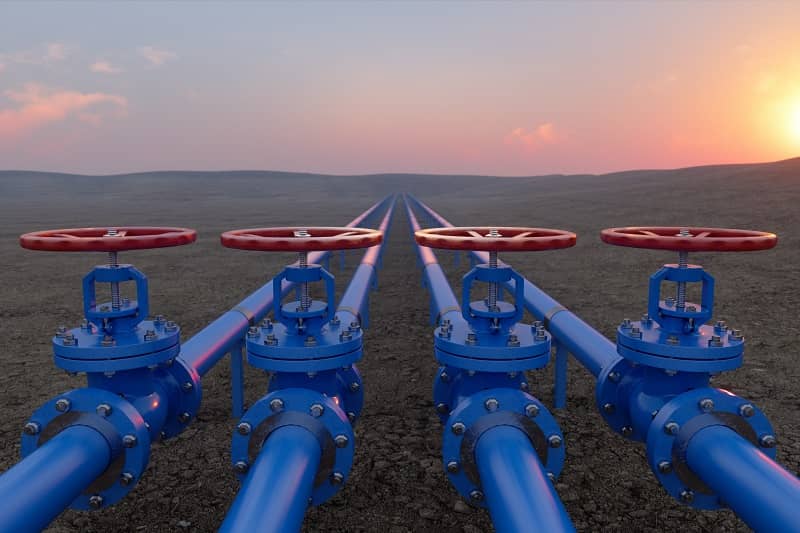 Under the Trump administration, the United States achieved something many of us thought we would never see—this nation became completely energy independent.

Aside from being self-sufficient in this very critical area, we also became a net exporter of energy. The implications of this were huge. Whereas before, we relied on other nations to help meet our energy needs, we were able to do so by using our own abundant natural resources. Jobs in the energy sector tend to pay high wages, enabling those employees to support their families and spend money in their communities. This also meant increased tax revenue for local, state and federal governments to fund essential programs.

What this also meant is that we could have been energy independent all along. We’ve had adequate domestic energy sources available this whole time. The reason we were not independent is due to public policy decisions made at the federal level.

We, the American public, have paid dearly for these ill-advised policy decisions, financially and otherwise.

Depending on foreign nations to meet our energy needs has put us in many precarious geopolitical positions. Sometimes, it results in us having to support despotic regimes that have horrible track records when it comes to issues like human rights. Having served in the military and been stationed in Saudi Arabia, I’ve seen firsthand what the consequences of that look like on the ground for the average person in those countries.

Sometimes, it means that we have to establish and maintain a strong military presence in regions like the Middle East, where historic rivals vie for strategic advantages based on massive oil reserves.

The most critical issues at the federal level are the economy and national defense. Both of those issues are tied directly to energy policy, and that’s why it’s so important that we not rely on anybody else to meet this need.

It’s easy to forget, on a daily basis, how much we rely on energy in our modern times. It can get pretty cold here in the Pacific Northwest, and it takes energy to keep our homes warm. The vast majority of Americans use automobiles as their primary mode of transportation. We must have reliable sources of oil to keep our cars moving on the road.

I think that energy independence needs to be a policy goal for anybody in this country who is seeking national office. There is no good reason why we should put ourselves at anybody else’s mercy when it comes to energy production.

We have the ability to generate and meet our own energy needs, and to create revenue by providing it to other nations. From its first days in office, the Biden administration squandered this advantage by putting a stop to planned pipeline projects at the behest of radical environmental organizations. All this has done is weaken our standing domestically and internationally.

When I become the first-ever representative of Oregon’s brand new sixth Congressional District, I will be adamant that the United States be completely energy independent. We’ve been there before, and we will be there again. We just need the right leadership, and we don’t have it right now.