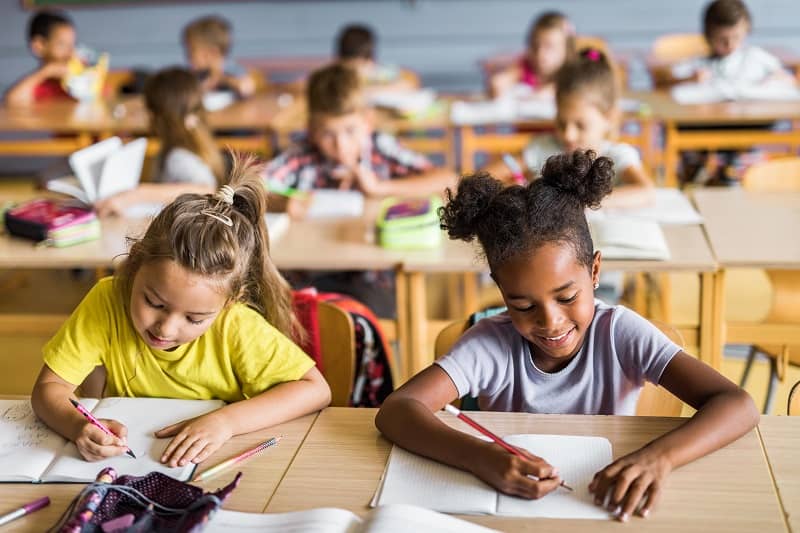 Voters in the Newberg School District decided on January 18 to oppose the ill-advised attempted recall of two of its board members.

Board Chair Dave Brown and Vice Chair Brian Shannon were targeted for recall by special interest groups that are supported by teachers unions invested in promoting politics instead of academics. They resorted to vandalism and used deceptive campaigning strategies to confuse voters. Hollywood elites also became involved and chipped in financially to help fund the effort.

Fortunately, the people recognized that outsiders with undue influence were involving themselves in a local matter primarily affecting parents and students and rejected the recall. Brown and Shannon will continue to serve in the positions that these same voters elected to put them in.

In the weeks before the recall election, I publicly stated my support for those board members. I went to Newberg several times to physically stand alongside those who campaigned against the recall and was the only top Congressional District 6 candidate to do so.

This election is a good example of how school board races are being politicized in Oregon and nationally. What we’ve seen in Oregon, for years, is the strong political power of the teachers union over state politics. It routinely donates millions of dollars every election cycle to candidates pledging to raise taxes to maintain the status quo of academic failure. The recipients of those donations include at least two Democratic lawmakers who have announced their candidacies for Congressional District 6, who have been more than happy to carry out the union’s wishes throughout their legislative careers.

Nationally, parents are growing increasingly concerned about what their children are being taught in these taxpayer-funded public schools. This has caused many of them to get involved and pay attention to what’s going on at their local school board meetings. Some, like Brown and Shannon, have run for school board positions, gotten elected and worked to bring accountability back to the classroom.

But the same teachers unions are now funding candidates in local school board elections, much as they’ve done so successfully at the state level in Oregon for decades. Although this is undoubtedly a conflict of interest, it is still allowed.

The same people and groups who tried to recall Brown and Shannon were hoping to make examples of them. They wanted to show that if you’re a school board member who doesn’t do what the teachers union wants, you will be forced out of office.

Education is always a top issue for candidates and voters every election. But when some candidates talk about it, what they mean is that they will raise taxes to increase funding for a system that we all know is broken. That’s why I’m taking a different approach with this race. Academic excellence is critical. But what’s becoming increasingly obvious is that funding isn’t the issue—it’s the lack of accountability for the actual results, or lack thereof.

I’m running on a platform of educational accountability, in which the voices of parents, students and community members are not drowned out or silenced by special interest groups.

What took place in Newberg was indeed a victory, but it’s just the beginning. As a candidate and as your next member of Congress, I will continue to stand with parents and school board members who most certainly should have a say in what students are being taught in schools. We must have true accountability in our education system. #Letsfixthis